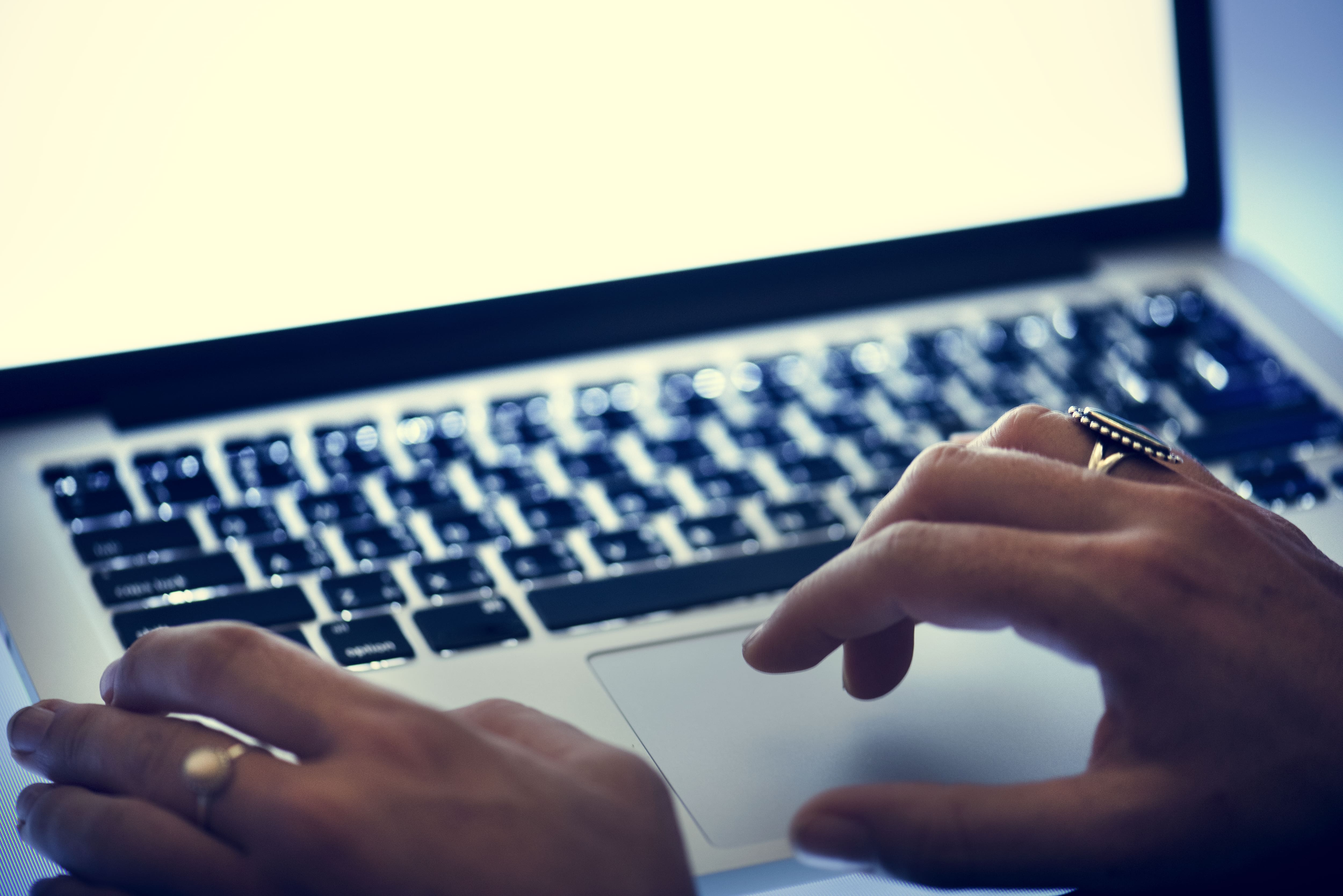 But the piracy-fighting proposal is controversial

Under a law popularly known as notice-and-notice that went into effect in January 2015, ISPs such as TekSavvy are required to forward copyright infringement alerts to customers suspected of illegally downloading copyrighted material like movies, television shows and music.

A new coalition wants the federal broadcast regulator to block websites that provide access to pirated content to stop the thousands of Canadians that illegally stream movies, live sports and television shows.

Content creators, unions and some of Canada's largest communications companies including BCE Inc., Rogers Communications Inc. and Quebecor Inc. filed an application on Monday asking the Canadian Radio-television and Telecommunications Commission to take action against pirated content, which they say chips away at Canada's $55-billion cultural industries and the 630,000 jobs they provide.

The group called Fair Play Canada wants the CRTC to create an "Independent Piracy Review Agency" that would identify websites that blatantly steal content. The CRTC would then require all Canadian internet service providers to block said websites. If a party took issue with the mandatory blocking list, they could take it up with the Federal Court of Appeal.

The application comes as more consumers access content online, legally or illegally. While Netflix continues to grow in Canada (there are an estimated 6 million subscribers), broadcasters are dealing with cord cutting as television subscriptions and revenue dip despite a growing population. Meantime, a 2017 study from Sandvine estimated that more than 1 million Canadian households used Android boxes with applications that allow them to access pirated TV for free or for cheap.

But the piracy-fighting proposal is controversial. While many across creative industries support the idea – the measures intend to get pirated content offline faster, and thus keep consumers in paid environments – others criticize it for violating net neutrality, the principle that internet providers treat all content equally. The fear is that companies could get overzealous in blocking, especially given providers such as Bell, Rogers and Quebecor own both content and the distribution channels.

As it stands, rights holders can fight online pirates through the courts under the Copyright Act. When asked to comment on the proposal, Innovation, Science and Economic Development Minister Navdeep Bains pointed to Canada's strong copyright laws, including the notice-and-notice regime. He also reiterated the government's commitment to net neutrality.

"Our government believes that all legal content must be treated equally by internet service providers," Bains said in a statement Monday. "We are committed to maintaining one of the best intellectual property and copyright frameworks in the world to support creativity and innovation to the benefit of artists, creators, ‎consumers and all Canadians," he said.

The CRTC will review the proposal as the independent regulator, Bains said.

The CRTC did not have a comment on the proposal, but reiterated its strong commitment to net neutrality.

"Digital content piracy hurts everyone, those who watch and listen to content from legal sources and those in the creative industry that produce it," Bell Media president Randy Lennox said in a statement.

"Digital rights holders need up-to-date tools to combat piracy where it's happening, on the Internet, and the process proposed by the coalition will provide just that, fairly, openly and effectively."